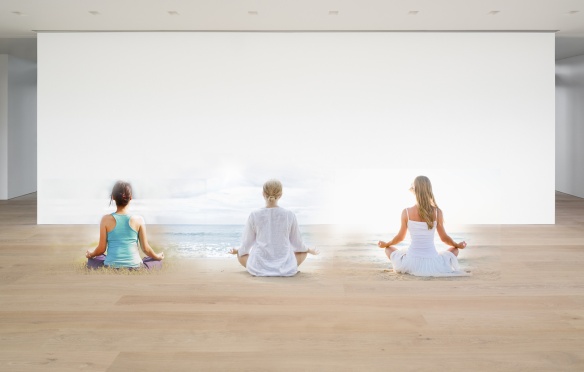 MNDFCK is not your average meditation center or MBSR group. Our mission is to enable ambitious Dharma students to feel good, and we are New York City’s premier meditation studio.

Imagine having access to accomplished mentors and advisors that will help you take your spiritual life to the next level. Talking to awesome and inspiring Masters whenever you want to. Meeting some of the most exciting and entrepreneurial Dharma students around. Meditating in a tasteful, soothing environment, free from Oriental kitsch and cheap incense. 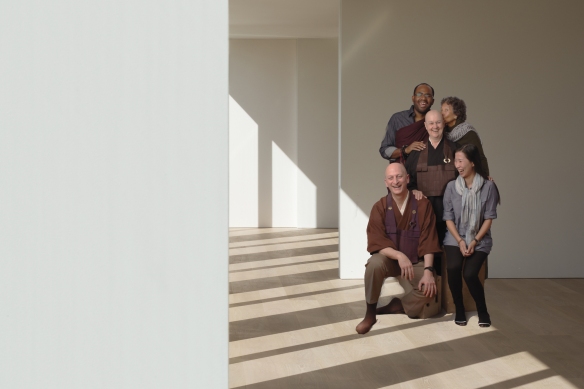 When you practice at MNDFCK, you’ll enjoy privileged access to a private, exclusive Sangha, featuring some of the most charismatic and cutting-edge meditation masters as well as a luxury temple and meditation hall, guaranteeing an unforgettable, profoundly transformative spiritual experience, located in one of the world’s most dynamic places. Our dedicated staff will coordinate your every wish on the ground, ensuring a uniquely bespoke retreat experience.

It’s been said that meditation is like going to the gym. We think this is an outdated model of spiritual practice. MNDFCK is the sangha where you can study with the best spiritual teachers available and meet like-minded Dharma students. In other words, MNDFCK is the Sangha for yogis and entrepreneurs who know the importance of surrounding themselves with enlightened, attractive and successful people. 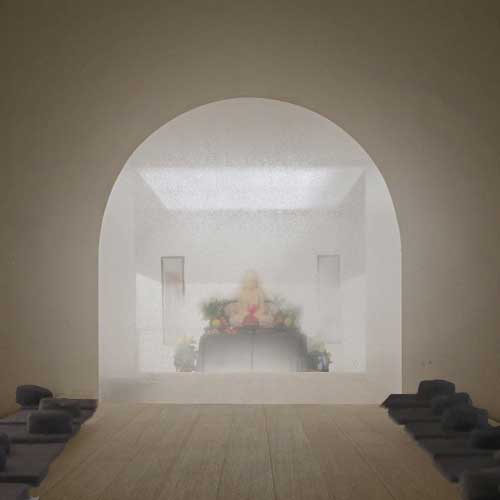 We honor the Unique Self of every Sangha member, and practice at MNDFCK is tailored to the customs, tastes, and needs of the individual yogi while honoring our shared heritage. MNDFCK offers a wide selection of charismatic meditation masters from all major traditions: Vedic, Zen, Jewish, Vipassana, Kundalini, Tibetan and Shambhala forms of meditation, as well as Mindfulness Based Stress Reduction. All our Roshis, Senseis, Rinpoches, Tulkus, Ajaahns, Bhikkus, Swamis, and MBSR coaches have received full transmission in authentic lineages.

The opportunities for spiritual practice at MNDFCK are endless. Our Manhattan dojo features three meditation halls, a Buddha hall, a fully equipped, state of the art yoga studio, a chillout lounge where you can relax between meditation or yoga sessions, great cuisine, and even shopping opportunities.  Platinum and Gold members have unlimited, free access to personalized spiritual counseling services. All members have free access to online counseling 24/7.

MNDFCK’s Manhattan dojo features an exquisite meditation hall, designed by renowned minimalist architect Paul Frankenbrenner, as well as the Dogen Zenji Sushi, a favorite lunch destination which is transformed every night, becoming Satori Bar, the ideal spot to gather after an evening of meditation. At the Dharma Bazaar you can also shop for the best in meditation apparel and merchandise.

What truly sets us apart is our overnight accommodation. As a Platinum Member of the MNDFCK Sangha you will have access to our exclusives member clubhouse, adjacent to the meditation hall.

Bronwyn Campbel and Dorje Razzler met when Bronwyn began volunteering at Dorje’s non-profit, the Institute for Vajra Leadership. Over yak tea spiked with a microdose LSD one day, Bronwyn asked Dorje why there wasn’t an exclusive meditation studio where she could explore traditional meditation techniques in a contemporary, comfy, and cool context. As a busy New Yorker, Bronwyn wanted a place to go throughout her day that didn’t involve climbing five flights of stairs and sitting in on two hour talks together with a bunch of new-agey losers.. Based on his years of teaching meditation to some of the most successful businessmen in New York City, Dorje had been thinking the same thing and in no time at all  they hatched MNDFCK. 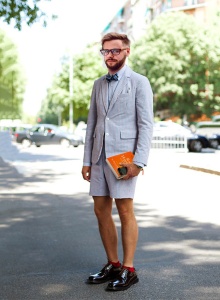 Dorje is a practitioner and teacher in the Transintegral Dharma™ lineage. He began meditating as a child and sat retreats as a teenager, even going as far as attending a silent retreat during which he shaved his head and meditated for several hours. At the tender age of three, Dorje was recognized as a reincarnation (tulku) of Henry Ford.

When Dorje left for college he received two gifts from his parents. From his father, a Grantor Retained Annuity Trust. From his mother, her cherished monster bong. He utilized both greatly in the four years ahead. During that time Dorje became a Vajrayana student of Steven Seagal Rinpoche. He also established The Sangha Pad, an eighteen  person dorm at Wesleyan University which hosts a large meditation room. He began teaching meditation and selling initiations at that time.

After leaving college he was recruited to the position of the Executive Director of the Boston Sumeru Center. He began leading numerous workshops at meditation centers and college campuses throughout the United States. Dorje served as the Head of Development for Sumeru  internationally before founding the Institute for Entrepreneurial Mindfulness, The Arya Sangha Google Hangout, and MNDFCK. He has continued to study and hang out with several prominent Buddhist teachers.

Dorje’s columns appear regularly on the Huffington Post, Marie Claire, and elephant journal and he has been featured on WNYC, WBUR, FOX, the CBC, Bloomberg Businessweek, Forbes, and Fast Company.

Dorje writes and teaches from his apartment in New York City, which he shares with his partner Maribel, a dog, two cats, three parrots, a salamander,  and several goldfish.

Spread the teachings of Tutteji:

1 thought on “Welcome to MNDFCK”