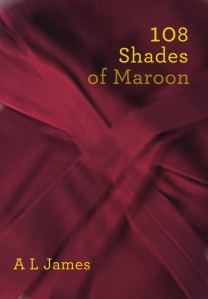 Book I
When Dharma student Anastasia X attends a meditation retreat run by young lama Lodrö, she encounters a Master who is enlightened, charismatic, brilliant, and intimidating. The unworldy, innocent Ana is startled to realize she desires not only the Guru’s timeless teachings – but the man himself. Despite his Oriental reserve, she soon becomes desperate to get close to him. Unable to resist Ana’s quiet beauty, wit, and independent spirit, Lodrö admits he wants her, too – but on his own terms. 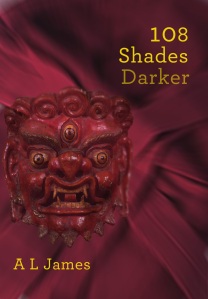 Book II
Daunted by the unconventional practices and dark secrets of the charismatic, tormented Lama Lodrö, Anastasia X has broken off their relationship to start on a new spiritual path with a Vipassana group in California.

But desire for Lodrö still dominates her every meditation session, and when he proposes a new arrangement, Anastasia cannot resist. They rekindle their searing sensual affair, and Anastasia learns more about the harrowing past of her powerful, driven and demanding Master.

While Lodrö struggles to maintain control over his Sangha, Anastasia must confront the anger and envy of the hundreds of attractive women flocking around her Master, and make the most important decision of her life. 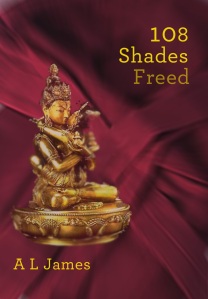 Now, Ana and Lodrö have it all—love, passion, spirituality, enlightenment, and a world of possibilities for their future. But Ana knows that loving her maroon robed Master will not be easy, and that being together will pose challenges that neither of them would anticipate. Ana must somehow learn to share Lodrö’s opulent lifestyle without sacrificing her own identity. And Lodrö must find a way to uphold his appearance as a celibate ascetic.

Just when it seems that their strength together will eclipse any obstacle, misfortune, malice, and fate conspire to make Ana’s deepest fears turn to reality.

Although James herself describes the Trilogy as “adult spiritual fiction” it is also an unapologetically honest autobiography, shockingly powerful in its graphic descriptions.

In its clarity of exposition, in its eloquence, and in its awareness of the intimate relation between spirituality and eroticism, the 108 Shades Trilogy is in a class by itself, comparable with the best works of Georges Bataille and Brad Warner.

Spread the teachings of Tutteji: